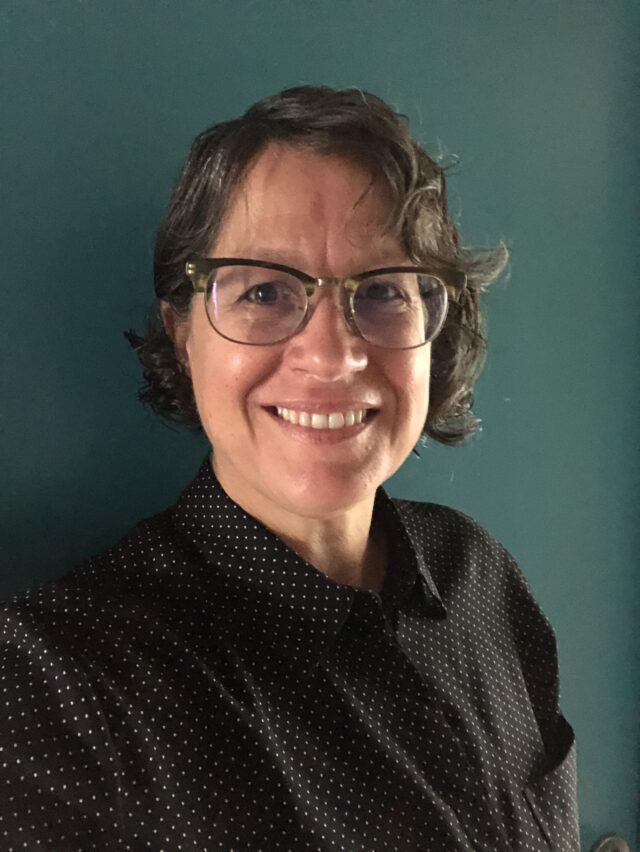 Justice Catalyst Law is thrilled to announce that Janet Herold will be joining us as our new Legal Director. We look forward to benefiting from her passion for economic justice and her experience fighting for workers’ rights, including incarcerated workers, immigrant workers, and workers facing race and gender discrimination. She joins us from her role as Regional Solicitor in the U.S. Department of Labor’s Office for the Western Region, where she has served since 2012, following a decade as Associate General Counsel of the Service Employees International Union, where she led the National Wage and Hour Project and served as litigation counsel chiefly to classes of immigrant or vulnerable workers.

Janet Herold said, “I have spent my entire career fighting for economic justice. I was just offered and have accepted a position with Justice Catalyst Law, a nonprofit organization dedicated to developing and supporting creative approaches to securing economic justice, analyzing problems from multiple perspectives, putting people and the challenge of righting the injustice first. I am so thrilled to join Justice Catalyst Law’s team, as it allows me to build on the creative legal and social justice advocacy work that I have done both for the Department and previously with SEIU and in private practice. I have enjoyed and am proud of my work with the Department advocating for the rights of vulnerable workers but I could not say no to this opportunity with Justice Catalyst Law and am so excited about this next step in my career.”

Ben Elga, Executive Director of Justice Catalyst Law, said, “We are thrilled to welcome Janet to the Justice Catalyst Law team. She shares our commitment to social and economic justice, and our drive to use innovative lawyering on the side of people and communities who are exploited and treated unjustly by corporations and other powerful actors. She will expand our fight for justice and we are lucky to have her.”