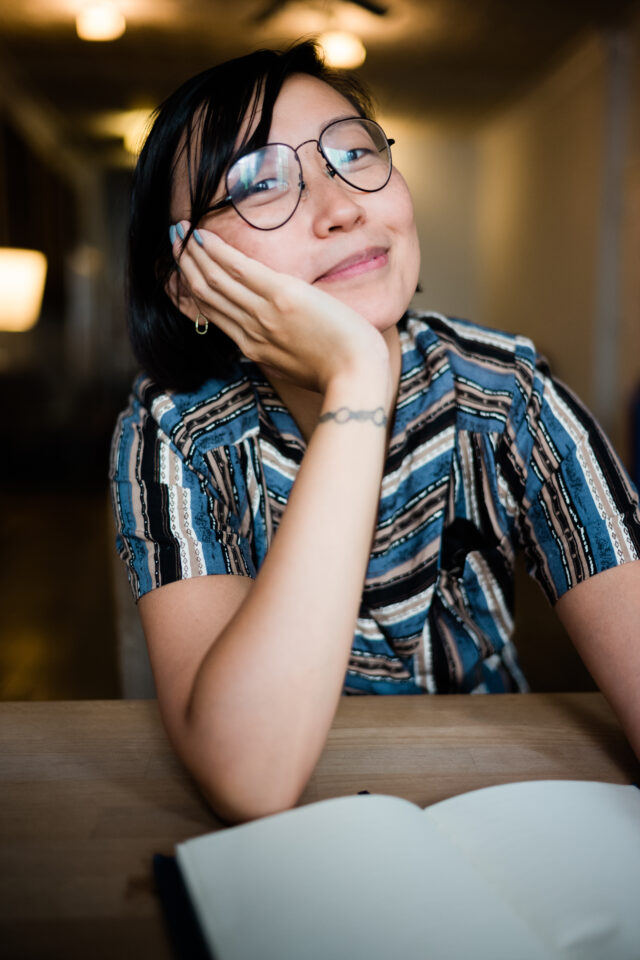 LiJia Gong is an attorney with a background in litigation, public policy and political strategy. She currently serves as Counsel at Public Rights Project, where she has represented the County of Los Angeles in connection with U.S. Customs and Border Patrol’s failure to provide children in its custody with flu vaccinations and brought suit against the Trump Administration on behalf of City of Portland for the deployment of federal law enforcement in response to the racial justice protests that arose after the killing of George Floyd.

LiJia developed her litigation experience as an associate at Frankfurt Kurnit, Klein & Selz and Davis Polk & Wardwell. She has represented clients in nearly all phases of litigation in cases before state and federal courts. In her broad practice, she has worked on matters that range from antitrust and white collar criminal defense to intellectual property and complex commercial litigation.

Prior to joining PRP, LiJia worked on the 2018 campaign to re-elect Senator Elizabeth Warren of Massachusetts. LiJia served as a law clerk for Judge Kiyo Matsumoto of the U.S. District Court for the Eastern District of New York and as a law fellow for Senator Richard Blumenthal of Connecticut.

LiJia has an expertise and interest in leveraging data and statistics to further litigation and policy goals, which she first developed as a research assistant at the Federal Reserve Board of Governors. In that role, LiJia worked on economic models that forecasted spending in residential and nonresidential sectors of the U.S. economy.